A new paper has been published by a clinical research group in the Erasmus Medical Center in Rotterdam, the Netherlands, entitled:

In patients with cardiac arrhythmia the electrical signals that travel over the heart to initiate contraction of the cardiac muscle are disturbed, which can cause irregular beating of the heart.

One treatment option is a catheter-based radiofrequency (RF) ablation procedure, which effectively creates lines of non-conductive scar tissue (or lesions) that help to restore the normal paths of the electrical signals.

These lesions should be deep enough into the tissue to prevent the electrical signals from crossing them, but the atrial tissue is very thin and therefore it is relatively easy to create too much tissue damage by the ablation procedure. Real-time feedback on lesion formation and post-treatment lesion assessment could overcome procedural challenges related to ablation of underlying structures and lesion gaps.

In the current study, the aim was to evaluate real-time visualization of lesion progression and continuity during intra-atrial ablation with photoacoustic (PA) imaging, using clinically deployable technology.

But in order to validate that the images obtained with the photoacoustic imaging method indeed correlate with experimental findings on severity of tissue damage, it is required to compare actual images to real damage in a physiologically comparable setting. Such data could be generated in an animal experiment, but in this case a collaboration with LifeTec Group was sought to set up an animal-friendly but relevant experiment.

A protocol was developed, where the ablation could be conducted in the Cardiac BioSimulator platform and the photoacoustic imaging of lesion formation could be done. In order to ensure appropriate energy transfer from the ablation catheter to the tissue, warm blood was circulated through the atrium and the ventricle of the porcine hearts, which were harvested in the slaughterhouse from animals already processed for consumption purposes.

The experiments were successful, and the results are presented in the scientific publication. The findings, comparing the photoacoustic images to the visual tissue damage inspection, are promising and in the near future this technology may indeed become applicable in clinical trials

Get in Touch with us 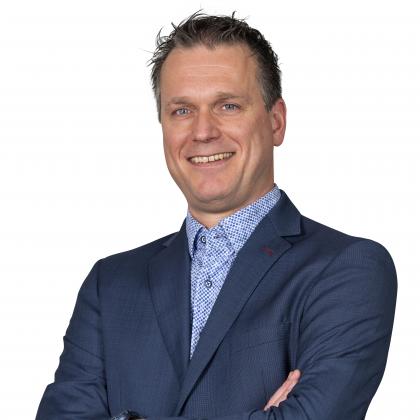